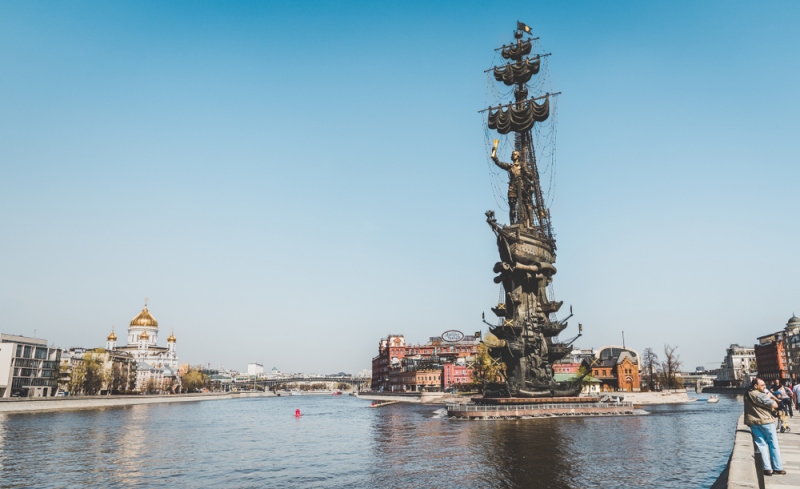 Zurab Tsereteli is the most successful artist you’ve never heard of, and this year Britain had the chance to explore his career. The Saatchi Gallery staged the UK’s first Tsereteli retrospective in February this year, and it’s clear that the artist is well worth getting acquainted with, even if you didn’t make it to the exhibition.

His influence is immense, and this immensity is reflected in some of the artworks he’s most famous for. His statue of St Peter the Great in downtown Moscow is (currently, at least) the 8th largest statue in the world. The Teardrop Memorial (or to give it its full name “To The Struggle Against World Terrorism”) is a full ten stories tall, and commemorates the victims of the World Trade Centre attacks in America in 2001. In Arecibo, his Birth of the New World stands 360 feet tall and celebrates the 500th anniversary of Christopher Columbus’ landing in the Americas. Even his reputation making project as a young man was monumental in stature: the construction of a series of huge, striking bus shelters across the Abkhazia region as part of a Soviet era government scheme to bring art to the people.

Taking all this history into account, ‘Larger Than Life’ is a fitting name for the exhibition – though naturally none of these architecturally huge projects can be accommodated in the Saatchi Gallery.

With a reputation built on huge sculpture and, to a lesser extent painting, one of the great revelations of this exhibition was Tsereteli’s enamel works: intricate enamel sculptures, on a scale with baptismal fonts, overflowing with details and individual pieces and all painted by hand. These works show a man who’s dedicated not just to the vision of art but to its slow, delicate processes. This shows the artist as an experienced, proficient master craftsman.

While this exhibition has now finished, the adventurous art appreciator can still find ways to explore the career of this most unsung of wildly successful artists. He’s spearheaded the creation of Tbilisi’s own Museum of Modern Art, and his works form a part of the collection there. You can also visit Moscow to see the gallery and workshop where he’s still at work – as well as acting as the sitting President of the Russian Academy of Arts, he’s still a prolific artist, designing, creating and managing a team to bring more art into the world, on scales both intimate and immense. 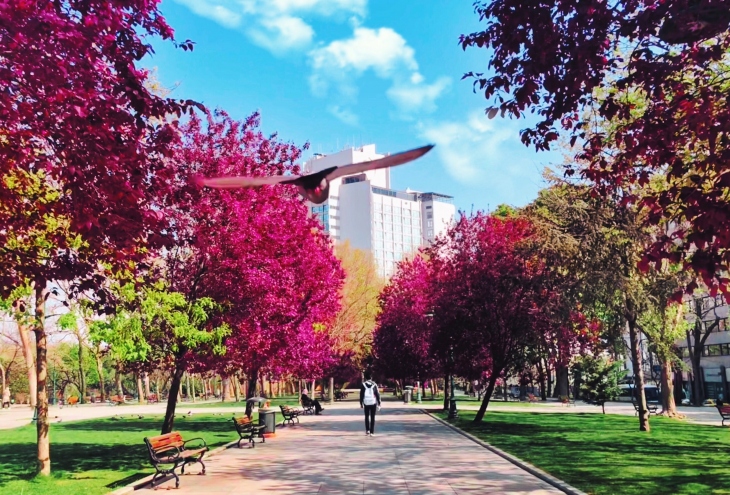 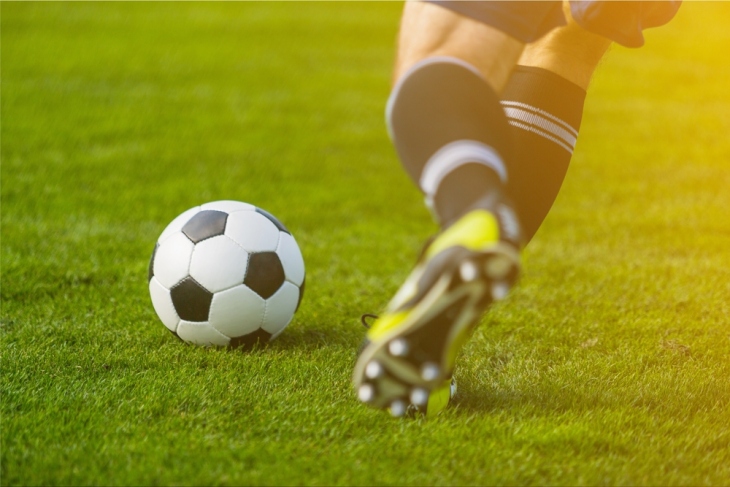 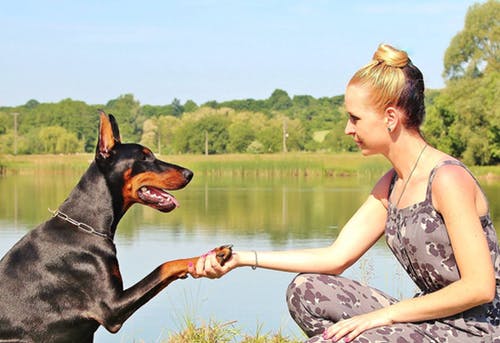 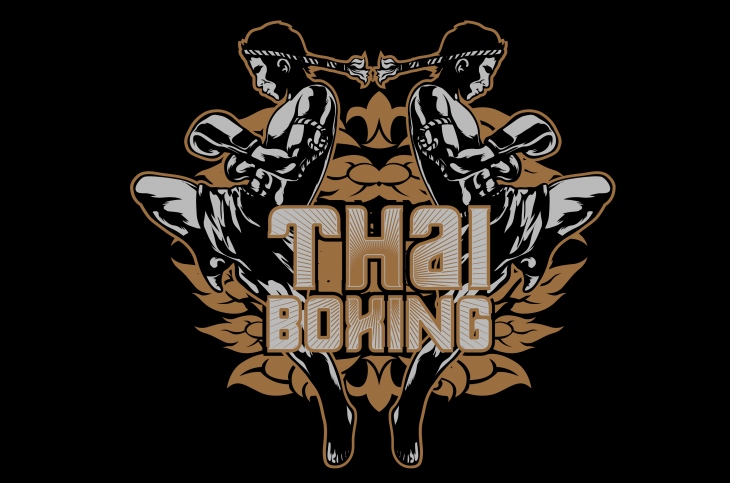 Muay Thai is known as one of the deadliest Martial arts all over the world. It is a national sport... 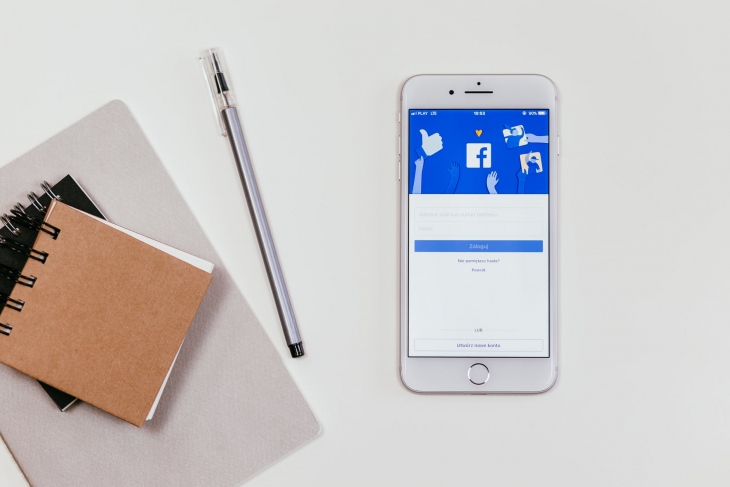 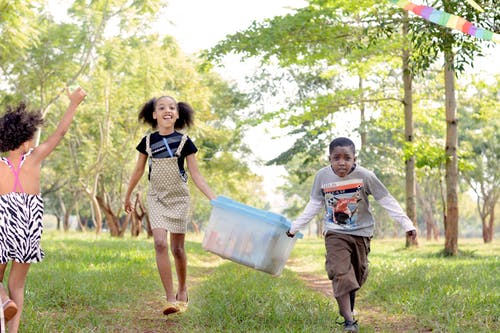 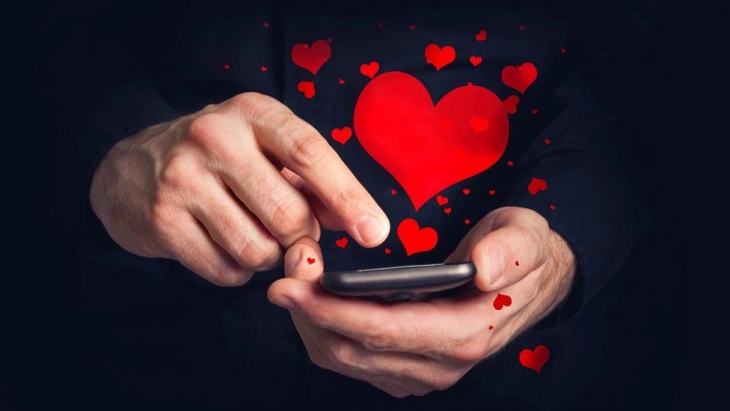 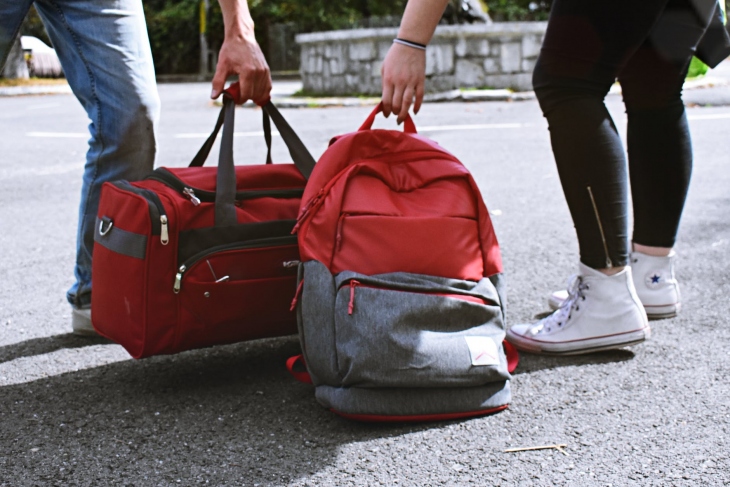 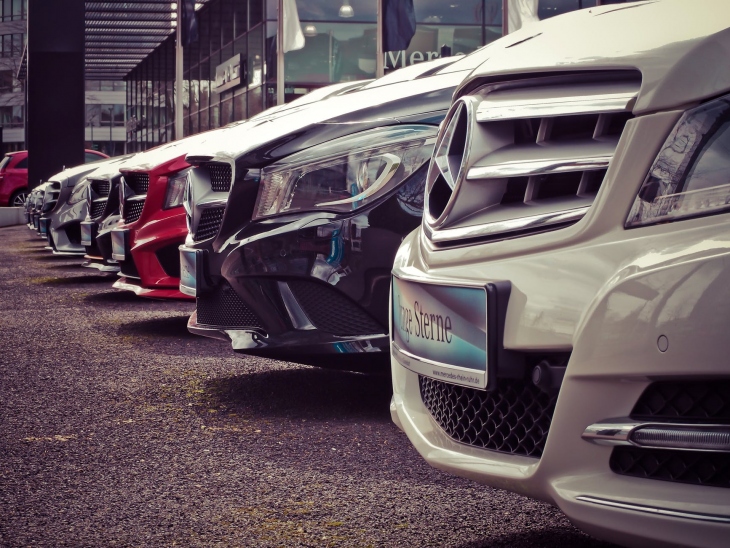 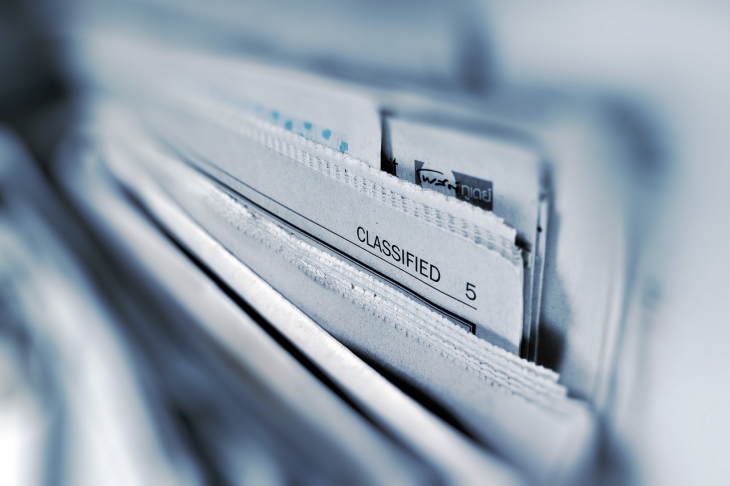 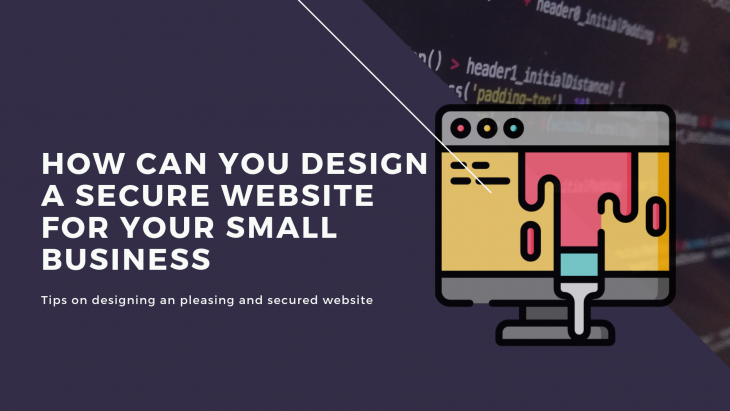