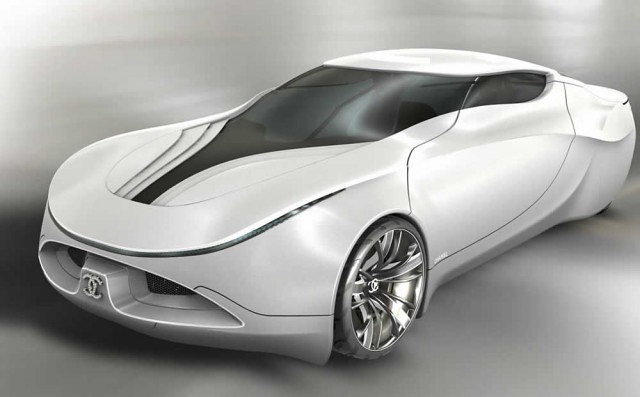 We live in an amazing time, when technologies are becoming more perfect and develop at the speed of light. Now it’s difficult to surprise anyone with a fully electric car or autopilot system. Moreover, nowadays the car is so strongly integrated into daily life that we simply cannot even imagine a day spent without this four-wheeled transport. Even while traveling in Australia, everyone has the opportunity to choose Hertz rental at Sydney Airport for easy movement around the surrounding area.

Anyway, progress doesn’t stand still, and every day more and more technological and innovative services and cars appear. In our selection, check out 7 most innovative cars of recent years. 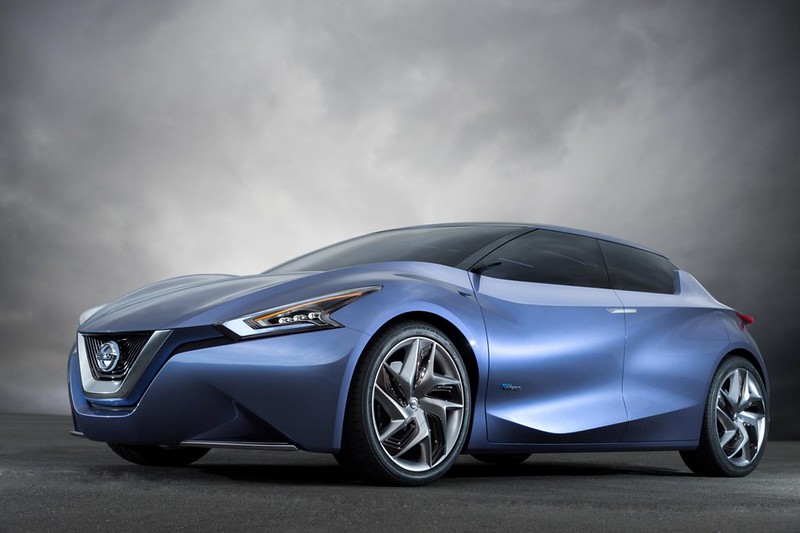 This concept is designed for the Chinese market, but nevertheless it deserves a place in this rating by the number of innovative implementations. The exterior of Friend Me is designed in such a way that it looks most attractive in the dark.

According to Nissan marketers, in this time period, young people are going to spend time with friends. The interior is real futurism – this is exactly what many people expect from the ultra-modern concept car. The concept is just crammed with all kinds of gadgets and electronic assistants. It seems that Nissan Friend Me was designed for filming in one of the parts of the continuation of the Star Wars. 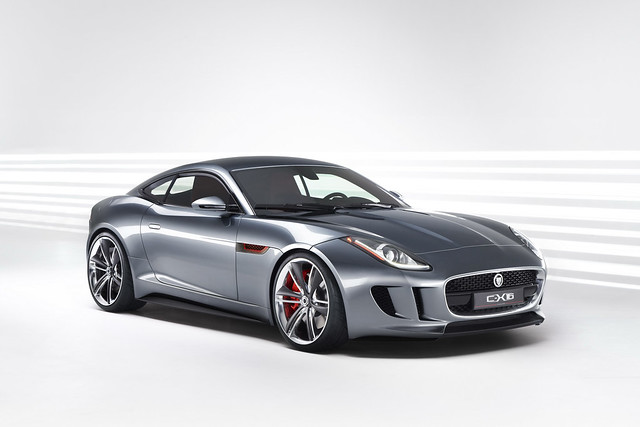 This is a truly English car, but instead of the classic look, as is the case with the XJR, the C-X16 is dressed in ‘modern clothes’. This muscular handsome prototype has a 6-cylinder supercharged V-engine made entirely of alloy materials.

In addition to the internal combustion engine, the concept car features an electric motor that improves the performance of the power unit. In practice, this means that at speeds up to 80 km/h, this car can work on the electric drive without using the engine. At the same time, the electric motor can at any time provide a short burst of energy and acceleration. Such a system is called Push-to-Pass – it allows you to increase the power of the car by 70 kW within 10 seconds. All this extra power can be fully used with just one keystroke on the steering wheel.

As a result of the chemical reaction of the interaction of hydrogen and oxygen, electricity is generated. The reaction takes place without a burning process. The maximum efficiency of converting hydrogen to electric current is an incredible 83%. Consequently, instead of carbon monoxide water comes out of the exhaust pipe. Despite the incredible performance, the popularity of this invention can be judged in the near future. 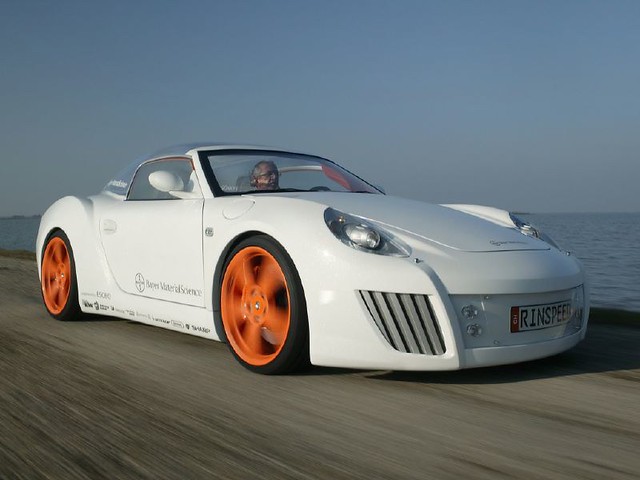 This is the creation of the Swiss manufactory Rinspeed and Frank Rinderknecht. The ZaZen concept is built on the basis of the Porsche 911 Carrera S. The highlight of this snow-white concept is a drop-like roof, developed jointly with the German company Bayer AG and the engineers of Esoro.

The roof is made of a special material of polycarbonate, which, when you press a special key, loses its transparency and becomes dark. The concept is powered by a 3.8-liter power unit from Porsche featuring 355 hps. By the way, the engine can be also powered by natural gas. 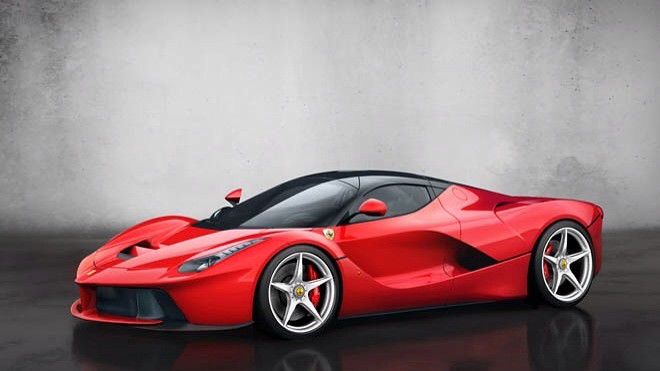 LaFerrari is a hybrid firstborn of the company from Maranello and the successor of the famous Ferrari Enzo. This thoroughbred Italian horse is driven by a 6.3-liter, gasoline engine, paired with 2 electric motors. Gasoline unit power is limited to 800 hps, and the total power of the whole unit is 963 hps.

The first electric motor is paired with a 7-speed robotic transmission with two clutches and transfers all the power to the rear wheels, and the second electric motor produces electricity for auxiliary equipment. In LaFerrari, the company first used the HY-KERS system on a production car. This system was developed by the designers of Formula 1 from Gestione Sportiva. It reduces CO2 emissions by 40% and increases V12 power by 10%. At the same time, the power efficiency of the power unit is just fantastic – 94%. 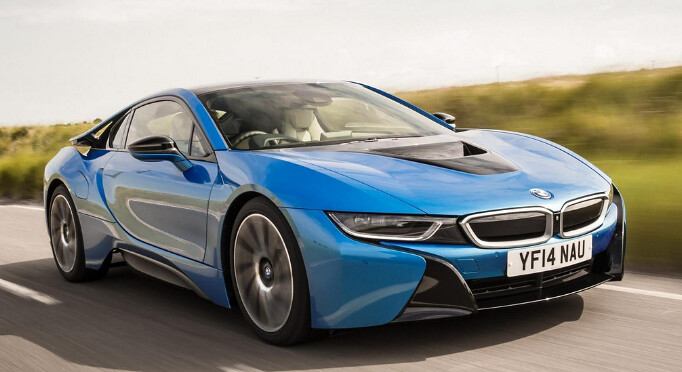 This is the first sports model of BMW – in terms of fuel consumption and exhaust level, it’s comparable to a compact car. The BMW i8 is driven by the Plug-in Hybrid system with the help of two engines.

The first one is a 1.5-liter turbocharged petrol engine with outstanding 231 hps and 320 Nm of torque. All this traction is transmitted to the rear axle, working in tandem with a 6-speed automatic transmission. The second engine is synchronous electric motor with 131 hps and 250 Nm onboard – it drives the front wheels through a two-stage gearbox.

The total output of the power plant is 362 hps and 570 Nm. With such an incredible potential, the car reaches 100 km/h in 4.4 seconds and its maximum speed is 250 km/h. You can drive a BMW i8 without the participation of the ICE, but not longer than 35 km and not faster than 120 km/h. 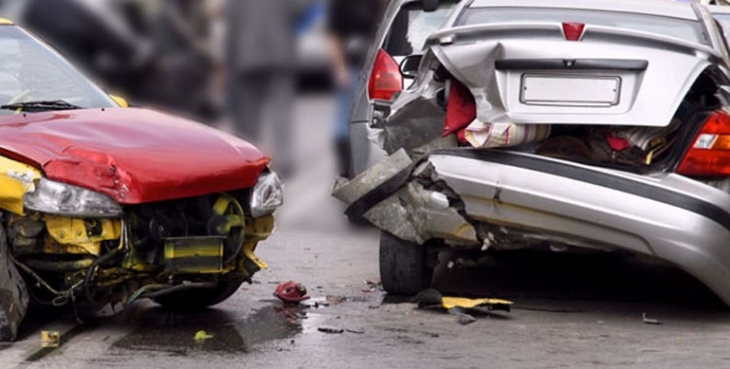 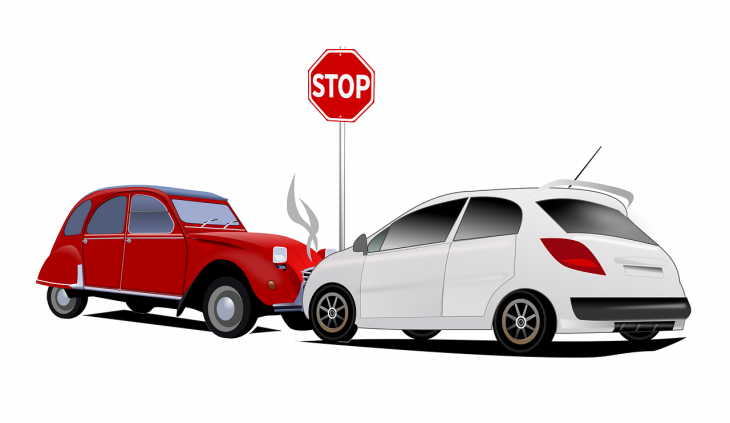 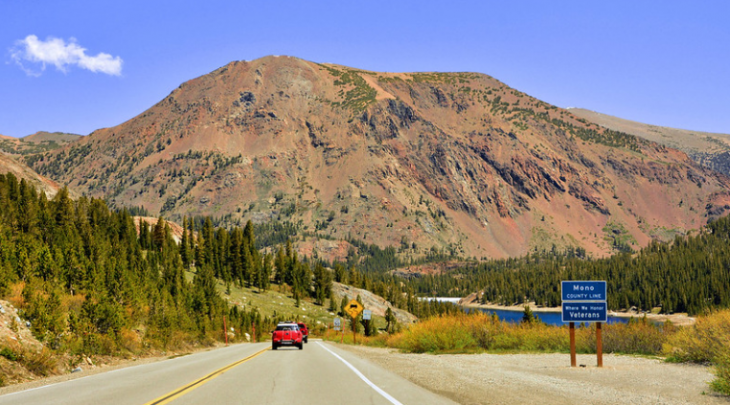 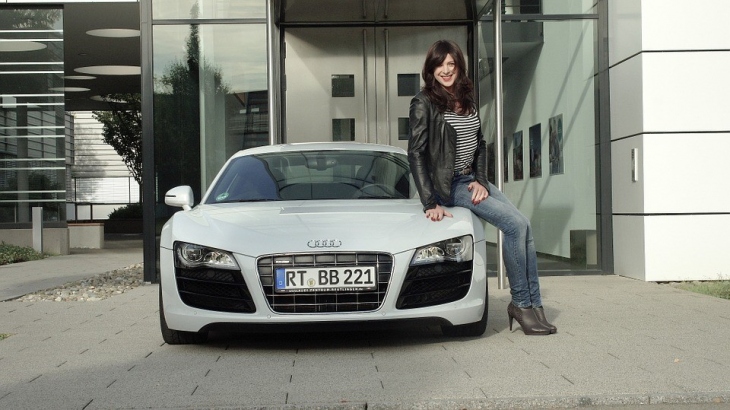 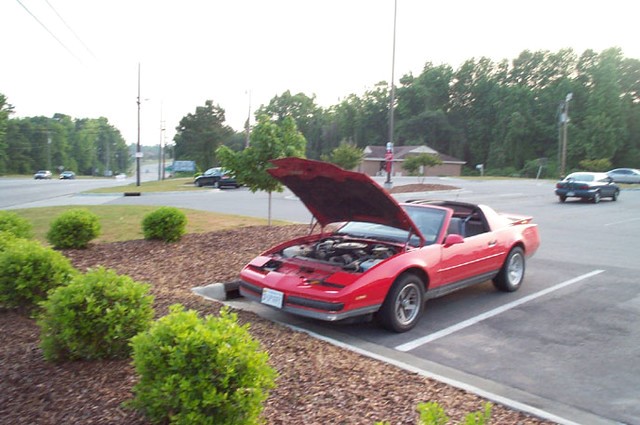 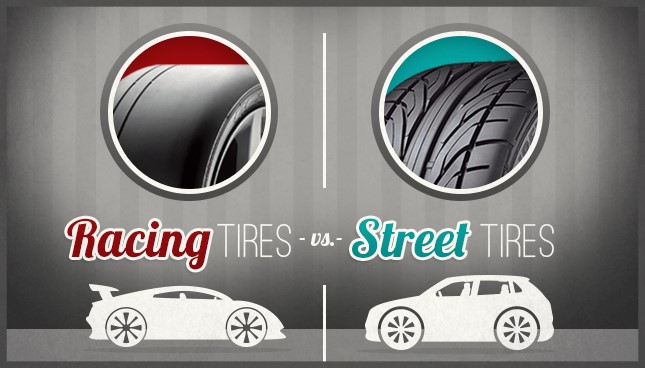 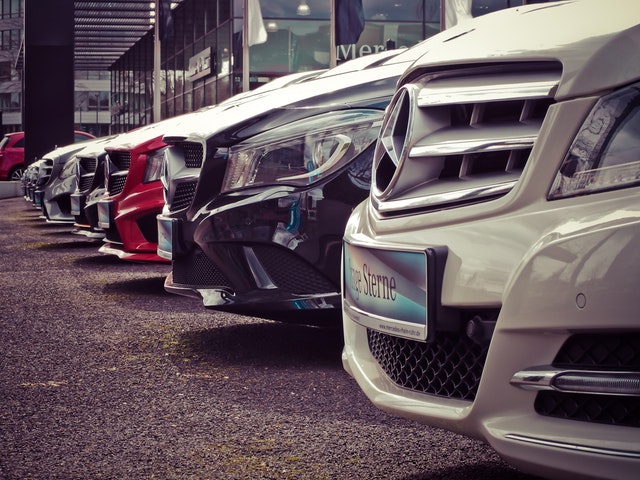 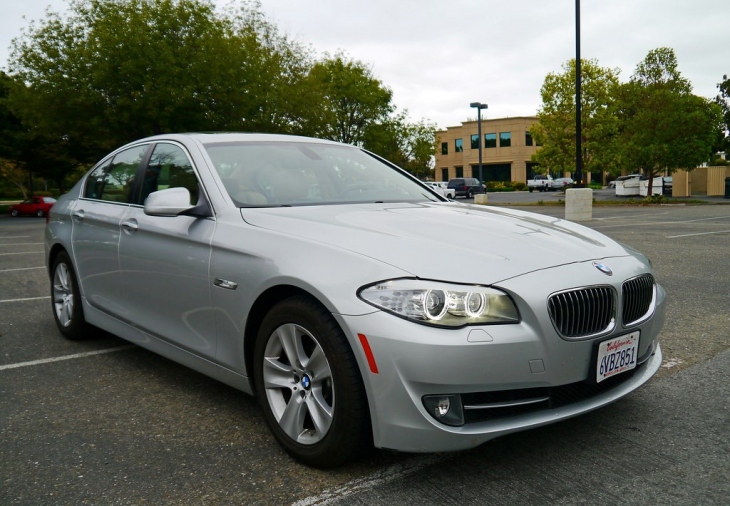 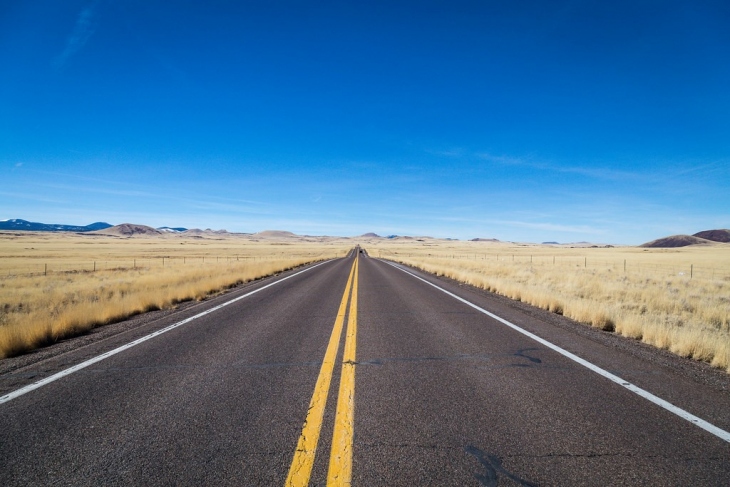 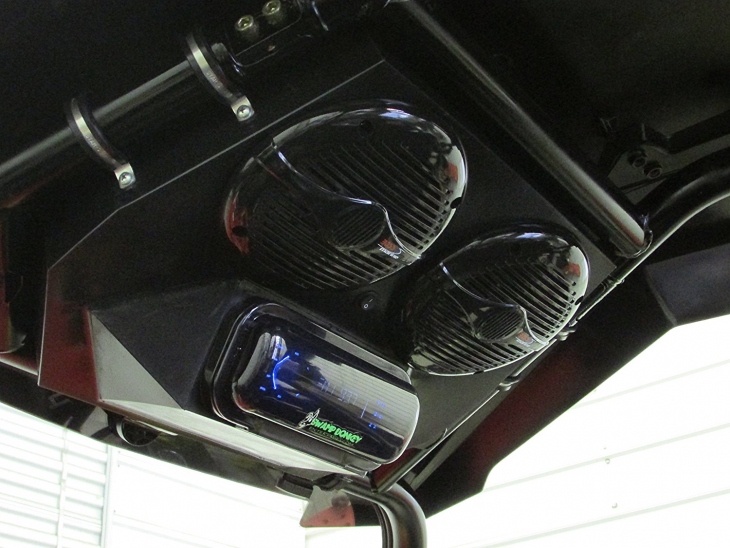 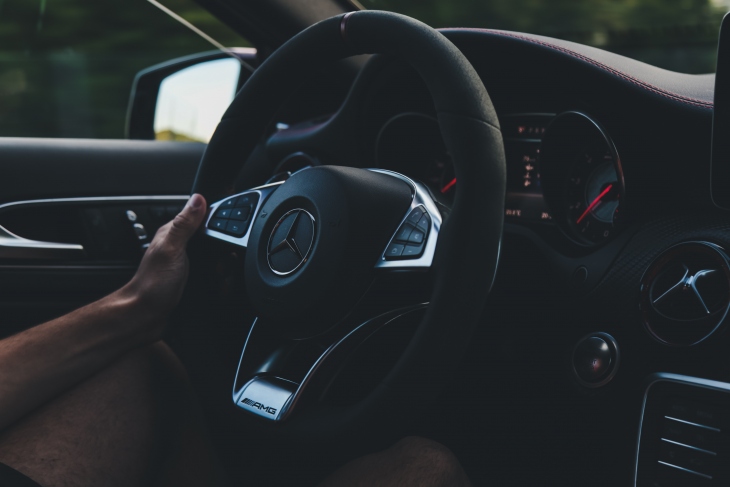 7 Easy Ways to Save Money When Buying a New Car

Making the decision to purchase the mobile transportation of your choice is a big deal. It is a big purchasing... 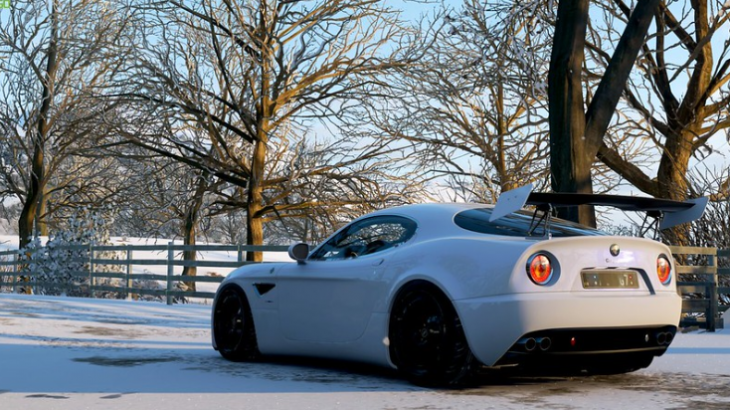 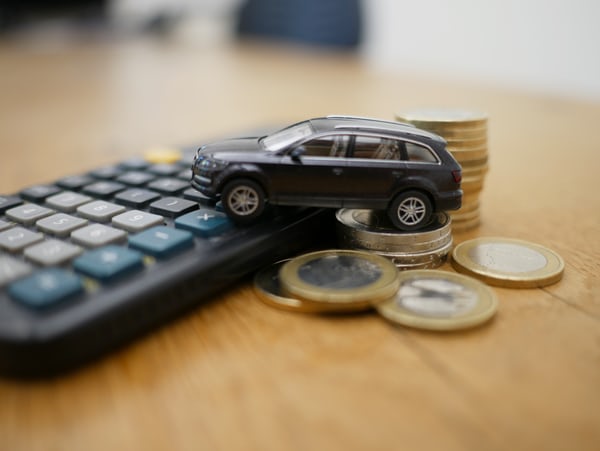 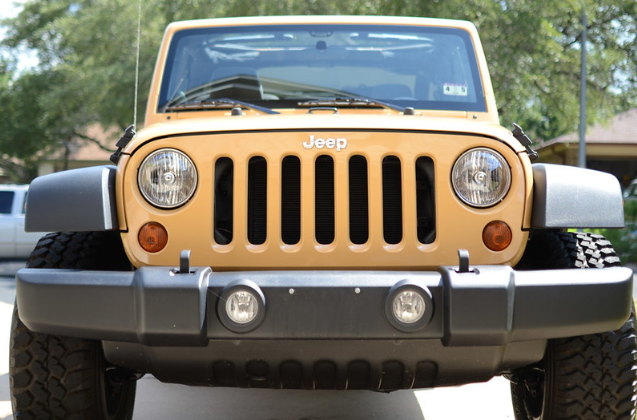 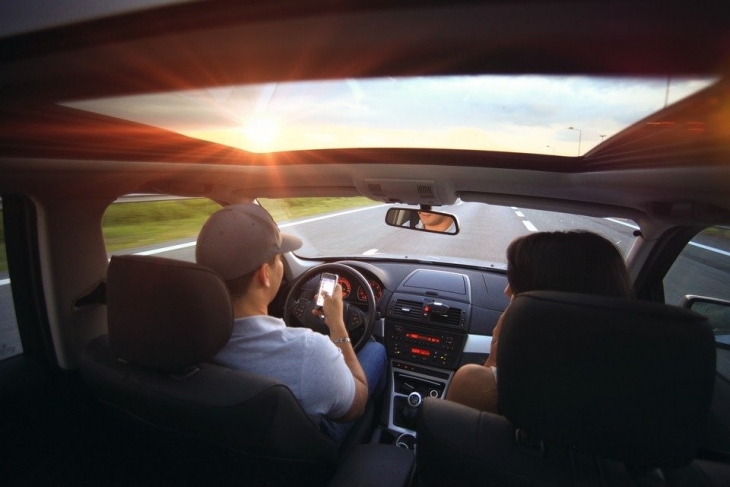