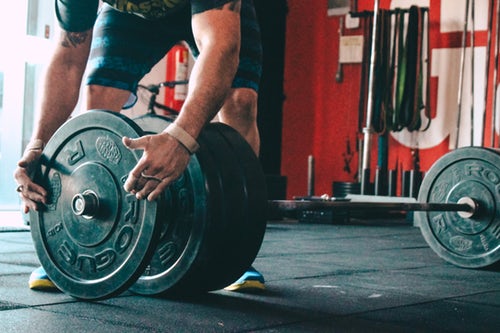 It’s a common assumption that people in Japan don’t get fat. When we check a bit further, we can see that Japanese people don’t fancy sweet dessert, they cook gently, they don’t skip breakfast and they tend to eat small meals. Here are a few lifestyle changes that you can learn from Japanese people: 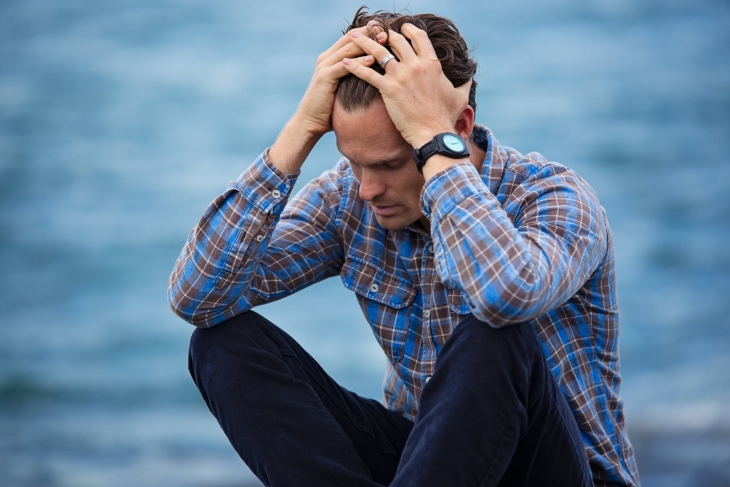 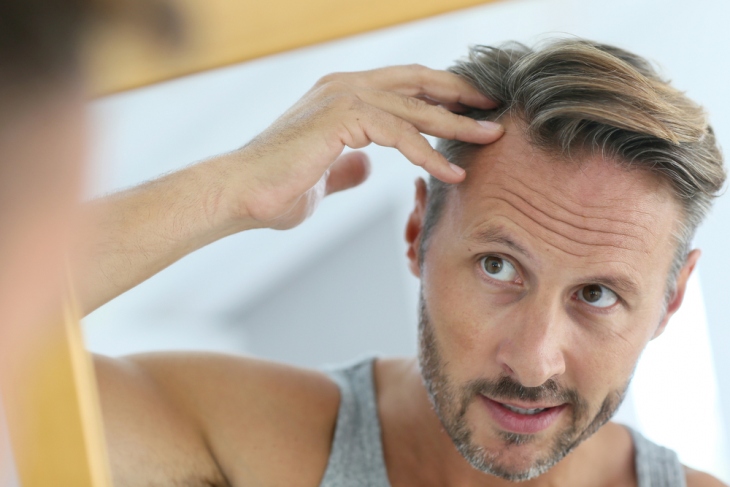 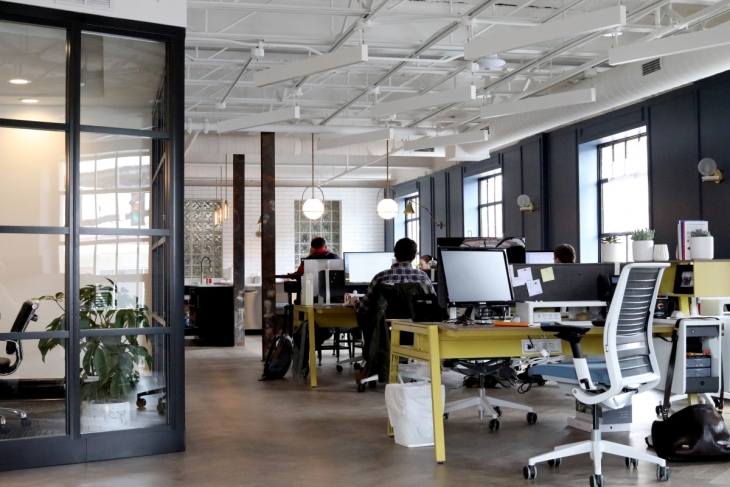 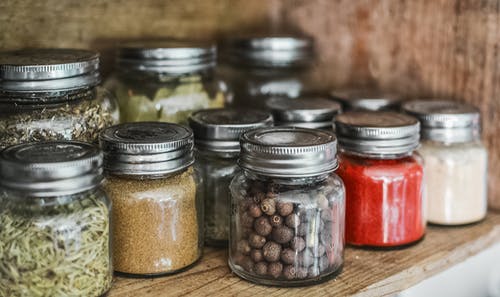 Modern lifestyle introduces plenty of toxins into our body from processed food to home cleaning products. Various pollutants and toxins... 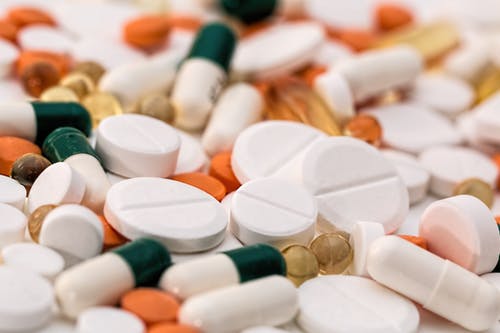 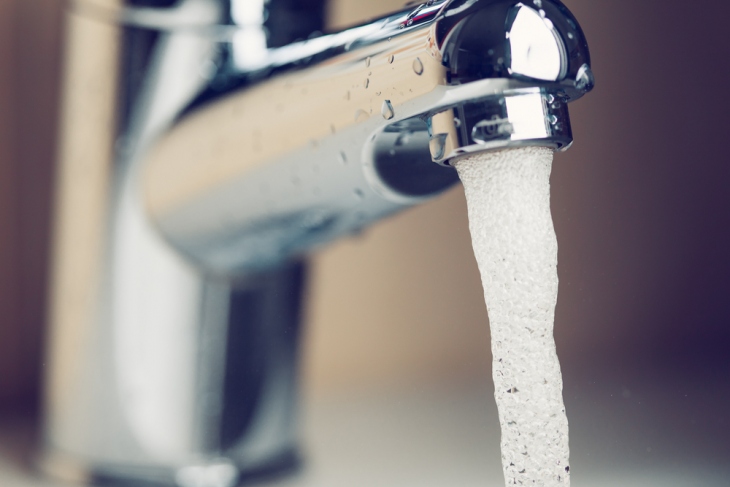 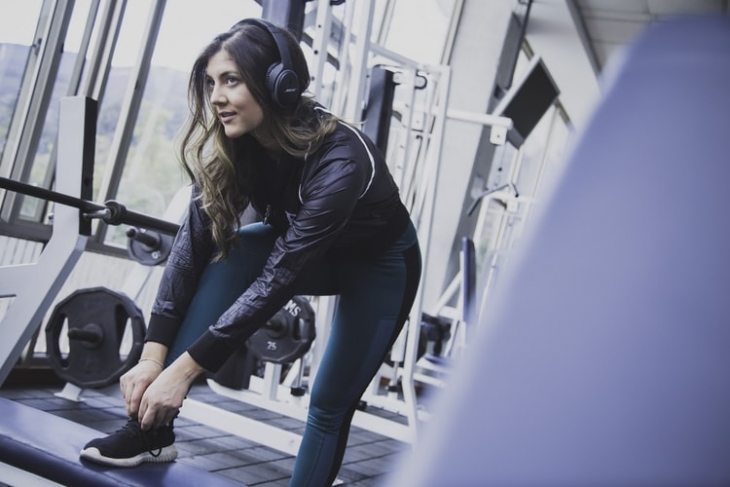 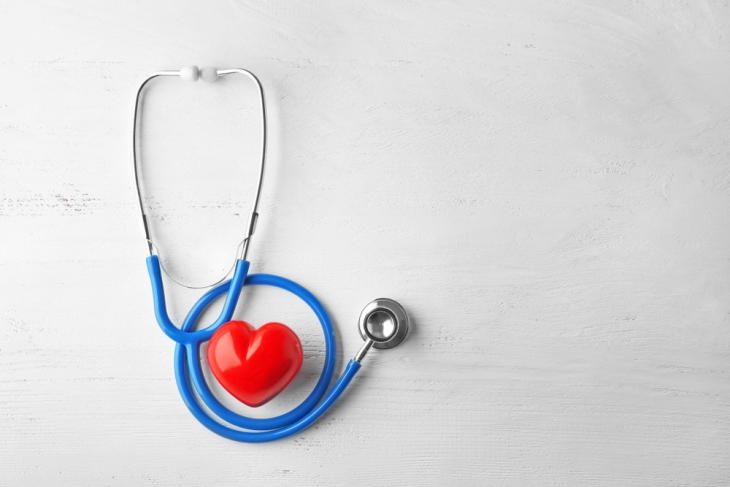 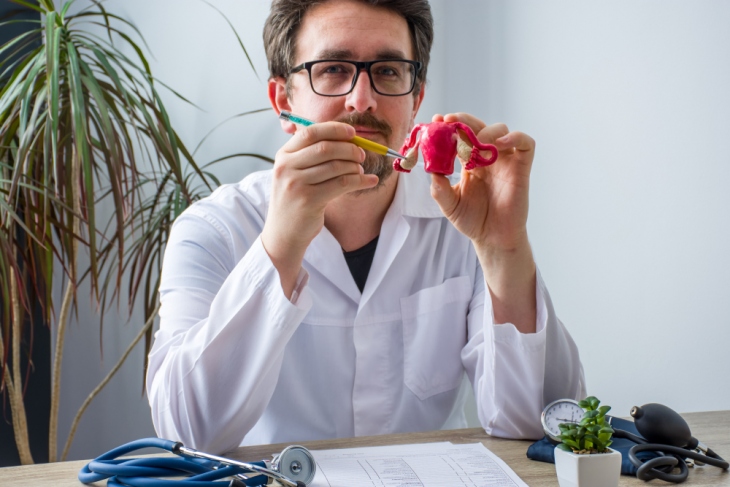 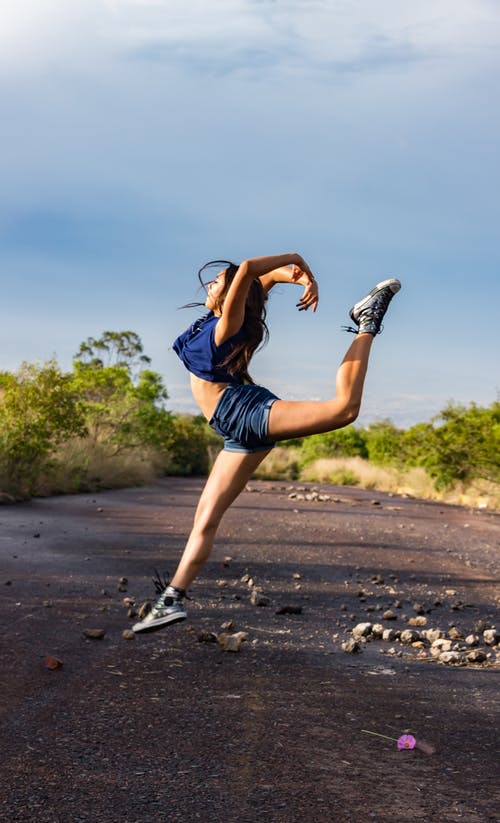